Superior Flux and Nihon Superior have been working together for over fifty years!

On May 3rd, 2017 we had the honor and pleasure of a visit from Mr. Tetsuro Nishimura, President of Nihon Superior, as well Mr. Keith Howell, Technical Director of Nihon Superior USA.  We discussed ongoing joint projects in the areas of specialty soldering and brazing.

Superior Flux located in Cleveland, USA and Nihon Superior located in Osaka, Japan began working together in 1966, when Superior Flux began importing products into Japan. In 1966 Mr. Toshiro Nishimura (father of Mr. Tetsuro Nishimura) founded the company.  Since that time becoming one of the premier solder suppliers in the world, with operations across the globe.  Their SN100C is considered a standard in lead-free soldering.  Not resting on its laurels and grooming the next generation in Mr. Takatoshi Nishimura, continues be at the forefront in developing  new soldering alloys and technologies.

Superior Flux relishes the opportunity to have long working relationships with world class companies.  We wish Mr. Tetsuro Nishimura and Mr. Keith Howell continued success and look forward to continuing to provide it with flux solutions. 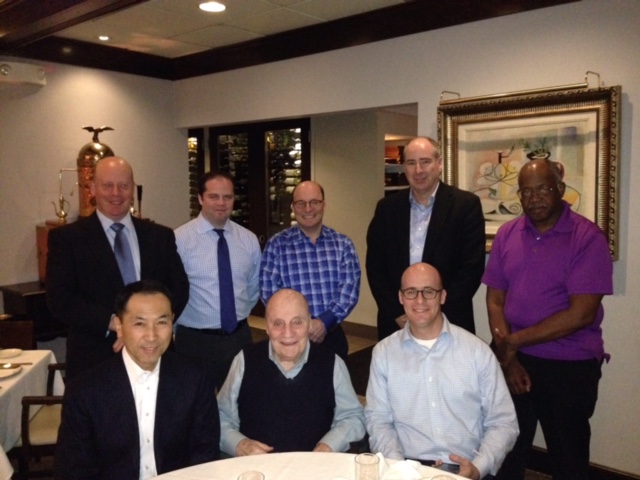